The present environment at Latchmore Brook supports a significant variety of birds, including many protected species, and the Friends of Latchmore are concerned that their habitat would be damaged or seriously disturbed by the proposed Forestry Commission work. 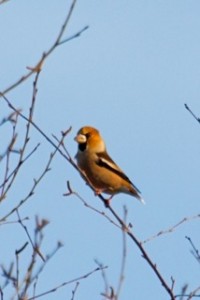 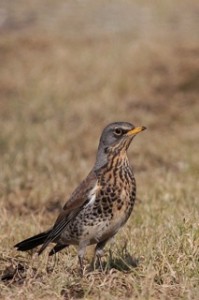 Between October 2011 and September 2013, we have been carrying out a survey of the birds which have been seen at Latchmore.  Thirteen species on the red list and twenty-five species on the amber list were recorded in the vicinity of Latchmore Brook, as well as thirty-one species which are on the green list and two which are not conservation listed.  Click here to see a short extract from the survey. 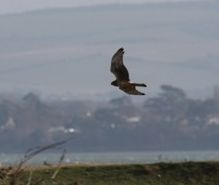 These sightings indicate what a rich and diverse environment Latchmore is already and why it is such an important site.  They are clear evidence that the stream and its surroundings are not in need of “restoration”, and that many protected species would be put at risk unnecessarily by the planned work. 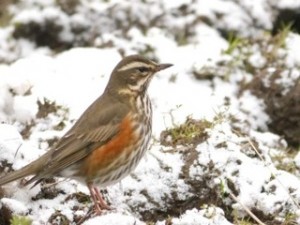 Two species about which we are particularly concerned in the light of the proposed alterations at Latchmore are: 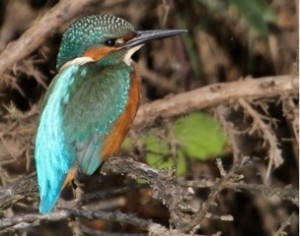 Kingfishers are small unmistakable bright blue and orange birds of slow-moving or still water.  They fly rapidly, low over water, and hunt fish from riverside perches, occasionally hovering above the water’s surface.  They are vulnerable to hard winters and habitat degradation through pollution or unsympathetic management of watercourses.  Kingfishers are amber-listed because of their unfavourable conservation status in Europe.  They have been seen fishing on the brook at Latchmore. 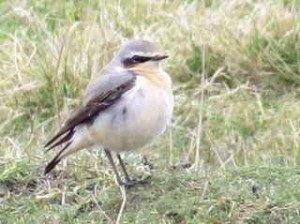 The Wheatear is a small mainly ground-dwelling bird. It is blue-grey above with black wings and white below with an orange flush to the breast. It has a black cheek and in flight shows a white rump and a black ‘T’ shape on its tail. It is a summer visitor and passage migrant, wintering in central Africa. The Wheatear breeds mainly in western and northern Britain and western Ireland, although smaller numbers do breed in southern and eastern England. Some of the very few Wheatears that breed in southern England are known to breed on Latchmore.