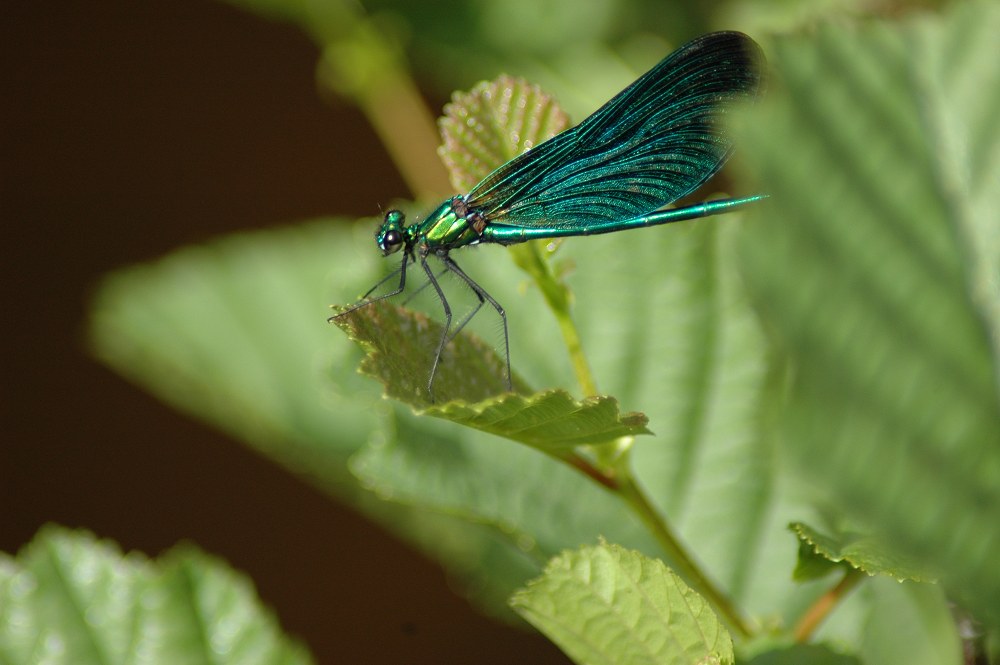 In its current state, Latchmore Brook is home to a rich variety of dragonflies and damselflies. The Friends of Latchmore are concerned that the extensive works using heavy machinery to dig out meanders and fill in the existing stream during the critical summer period will have an adverse impact on the habitat of these insects.

Furthermore, the presence of so many of these creatures indicates that the brook is in fact in excellent condition and has no need of “restoration”. 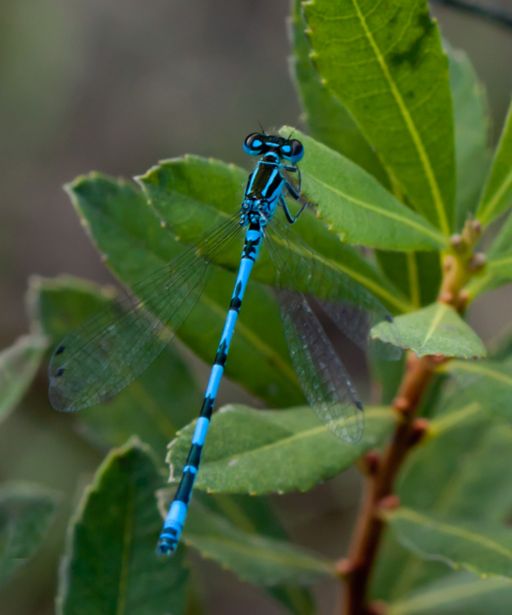 A male Southern Damselfly.  This species has full protection under the Wildlife & Countryside Act and is known to frequent Latchmore Brook.  Every site where they are present needs to be preserved to ensure the future survival of this fragile species.  Photograph by Rosie Ray

During just one day in July 2012, the following were seen at Latchmore: 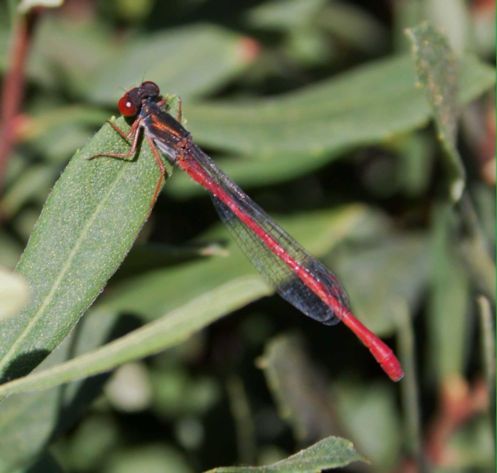 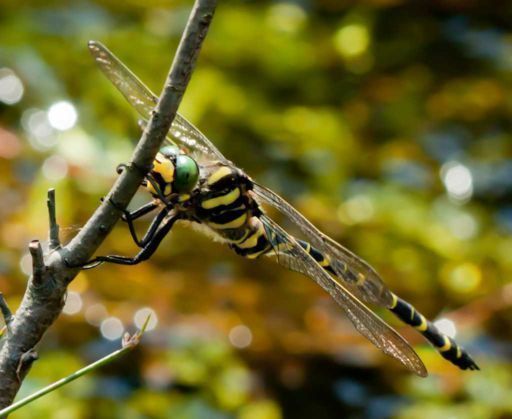 Golden-ringed Dragonfly (above) and Common Darter (below).  Photographs by Rosie Ray 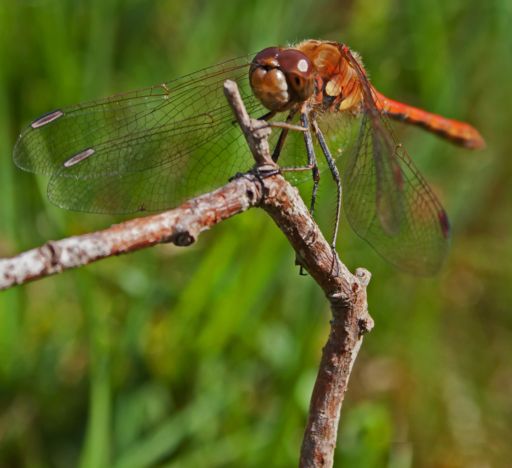 The British Dragonfly Society reports that:

“Over the last 40 years we have witnessed the extinction of three species of dragonfly in the British Isles and at least one third of the remainder are considered to be rare and localised.  The most significant threats appear to come from habitat destruction and fragmentation, pollution, inappropriate habitat management, alteration of site hydrology and the impacts of global climate change.

Dragonflies are worthy of conservation in their own right, but their requirements for clean water and a mosaic of habitats mean that if dragonflies are conserved, so are many other organisms. They can be used as a flagship not only for aquatic habitats but also for the wider insect world.”